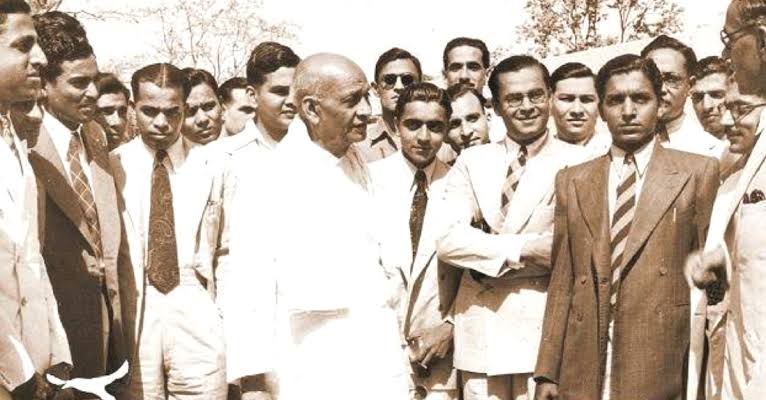 In an effort to end ‘departmentalization’ and bring a turn around in Indian Railways, the Cabinet announced merging of 3 civil services (Traffic, Accounts and Personnel) and 5 engineering services into a single service called ‘Indian Railway Management Service’. Further, the board has been reconstituted with 4 members and a CEO.

Railways is currently run by 8 group ‘A’ services- Traffic, Accounts and Personnel coming from the prestigious UPSC civil services exam and Civil, Mechanical, Electrical, Stores, Signal and Telecom recruited through the Engineering service examination. These services head various departments according to their specialization with general administration posts thrown open for all services.

Whilst the claim has been that the decision has widespread acceptability within railways, the recent video conference of the Chairman on 26th December proves otherwise. There is deep anguish and disappointment amongst officers specially those belonging to civil services and the entire bureaucracy has suddenly become directionless because of the sheer absence of details or a clear path for the future.

On April 21st, 1947, Sardar Patel whilst addressing the first batch of civil servants called civil services as the ‘Steel frame of India’, a phrase which he reiterated in the constituent assembly debate in 1949. His vast experience in administration enabled him to realize the true importance of civil servants and the need of experienced and efficient civil servants to govern a vast and diverse country like India. As time elapsed, various civil services were constituted to suit needs of different departments. These civil services, recruited through the same examination, provided permanence to Indian administration and camaraderie amongst them led to better inter-ministerial coordination.

The Ministry of Railways got it’s share of civil servants in the form of Indian Railway Traffic Service, Accounts service and personnel service each given a vital administrative role of managing operations, commercial, accounts and finance and human resources of a vast organization. Railways also included various engineering disciplines as it handles assets that are of technical nature which need maintenance and technological advancement.
The present restructuring reform, however, takes this vision for a toss as it has clubbed both civil services and engineering services into one, compromising with the utility of both. It has made Ministry of Railways as the only Ministry in the Republic of India which will not have a member of the civil services– the steel frame- which Patel dreamed of.

The unification of all services into a single service has been opposed by all but one committee- led by Prakash Tandon in 1994 which is conveniently quoted to justify this reform. The Gupta-Narain committee in 1995 rejected this idea as impractical and not in the best interest of the organization and instead recommended to merge electrical and mechanical engineering cadres. The committee headed by Bibek Debroy which is the most recent suggested 2 services- managerial, clubbing all civil services and technical, merging all engineering services. A very logical way to merge services and end departmentalism which was, however, ignored by the Board.

One of the glaring anomalies in this merger is the elimination of an independent finance and accounts department which is a special feature in the Union Government to ensure financial prudence and accountability. The Indian Railway Accounts service has been merged with the single service removing all checks and balances in a department which is already cash starved with exceedingly high operating ratio. This move essentially diminishes the difference between the spender and the treasurer!

What’s baffling is that these reforms go against the ideas of even Prime Minister Narendra Modi whose plans included merging of all services into 3- Administrative, Police and Technical. An extremely practical and logical vision, consistent with the vast administrative experience of the Prime Minister.

The most unfortunate episode of this restructuring saga is the failure of an Organization to recognize and empower talent. A casual glance at the officers of the 2015 civil services exam batch makes it clear. One will find an Engineer who did Masters in Neuroscience in the US and built his own start-up, doctors who have saved lives in hospitals before joining the service, an MBA from IIFT who has worked in major firms and interned in 3 continents before opting for civil services, lawyers, scientists and the best brains one could find. This is the same with all batches of civil services. There is no doubt that civil service still attracts the crème de la crème of academics in India. But suddenly, such brilliant minds are not needed in the most important ministry in India.

Whilst periodic reforms are necessary to adapt any organization to the present and future needs, they must be done only after a thorough understanding of what ails the organization. A problem cannot be solved by creating a bigger problem. What was needed in Railways was to empower both civil servants and engineers. Civil servants should have been empowered to carry out administrative duties, expand and diversify the business of IR, make it profitable so that it can afford it’s social welfare obligations and also work towards the welfare of its 1.3 million strong workforce. For this, a merger of Traffic, accounts and personnel would work wonders. At the same time, merger and empowerment of engineering disciplines to improve inter-disciplinary research and development, bring new technologies and enhance maintenance standards is a step in the right direction.

It is worth mentioning that organizational structure and leadership must reflect the objectives of that organization. Indian Railways exists to provide a means of transportation for the masses of this country. It enables citizens to exercise their fundamental right to move freely within the territory of India (Article 19(1)(d)). It also transports majority of the core sector freight which is vital for the economy. It is, therefore, unfair to treat it like machine. It is a living, breathing system which must shoulder it’s responsibility in fulfilling the goals of a welfare state and it’s organizational structure must reflect those values.